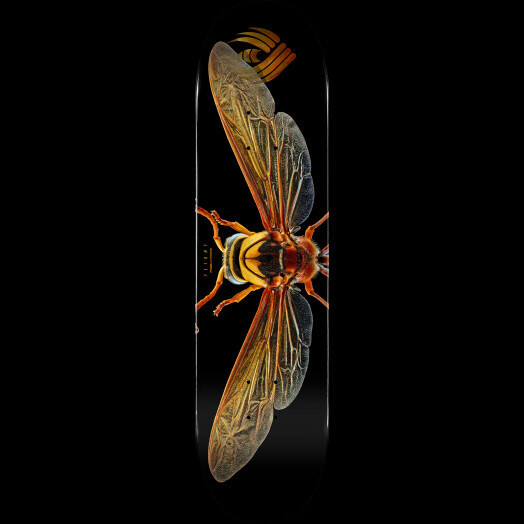 FLIGHT decks are stronger, thinner and lighter than a 7-ply. You'll get the feel of it in an hour or two and begin to realize you can do things riding a Flight deck that cannot be done on a 7-ply. Flight decks allow you to extend your limits, because they let you ollie higher, flip faster, do tricks more easily, and they don't break in two like a 7-ply.

Team testing suggests that Flight decks will last several times as long as a 7-ply, making them a great value as well as a superior performing skateboard.

Save this product for later
This site was designed with the
.com
website builder. Create your website today.Start Now